manager_1 Leave a Comment on UK: The Autumn budget is a missed opportunity for retail, BRC states

British Retail Consortium (BRC), described the autumn budget of the government as a “mixed bag” that was not suitable for retailers and suggested more should be done.

Wednesday’s announcement by Rishi Sunak, Chancellor, was that the business rates in England for the retail, leisure, and hospitality sectors will be halved. This, he stated, will reduce business rates by 7 Billion pounds over the next five-years.

Helen Dickinson, chief executive of BRC, described the announcement on business rates as a “missed chance for retail” that “falls far short the truly fundamental reform promised in the government’s 2019 manifesto”.

Dickinson stated that “firms are still stuck on property values from 2015”, and suggested that Dickinson would move to a 3-year revaluation cycle supported by a properly-funded VOA. This is an acknowledgement of the fact that rates have fallen far out of line with the wider market.

BRC warns against the loss of jobs and shops

She called the government’s decision not to increase the business rate multiplier by one year, a tax cut estimated at 4.6 billion pounds over five years, “positive” even though it is obvious that the current rate of over 50% in England is far too high.

She stated that she also welcomed the green and property investment reliefs, both of them requested by the BRC. This will help to support much-needed investments in green technology and property improvement.

“While 50 percent of the government’s bridging relief in 2022/23 might prove beneficial to the smallest businesses it won’t help the businesses that pay two thirds of retail rates and employ more than 1.5 million people.”

“Without any reduction in the burden this will lead to the unneeded loss of shops, jobs and fails in incentives to invest in all parts. This is bad news to everyone who wants a vibrant high-street in their community with retail at its core.” 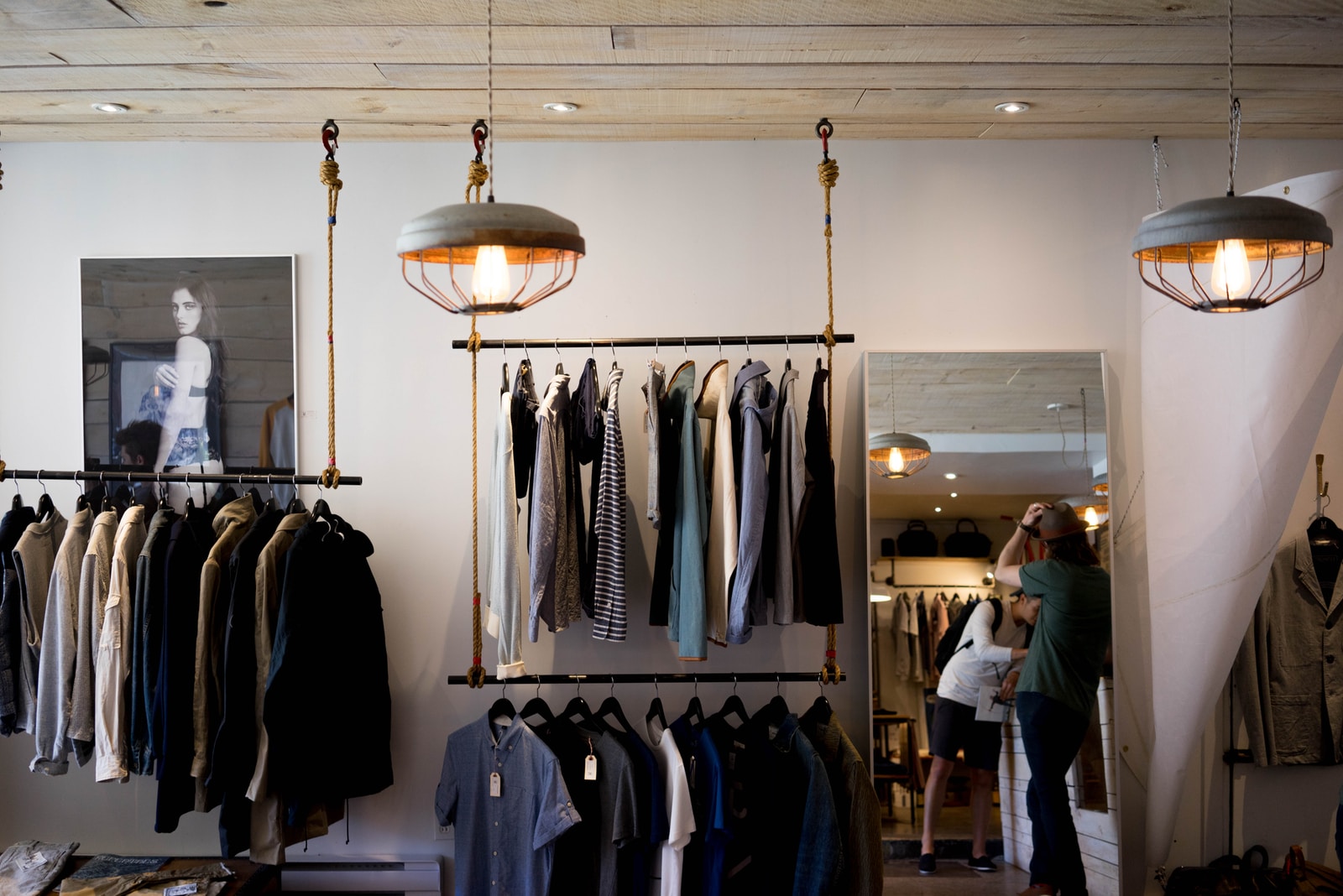