People for the Ethical Treatment of Animals has launched a new investigation into the LVMH supply chains, revealing disturbing conditions for animals used in some of the brand’s products.

The Asian branch of the animal welfare organization has called the luxury conglomerate, which includes the likes Dior and Celine, to account for conditions in two of its Indonesian slaughterhouses. There, a number workers were seen hammering live snakes with hammers.

The disturbing video shows pythons being hung from a tree and filled with water to loosen their skin. According to the organization, they are then shocked with a hammer before being decapitated.

Dr. Clifford Warrick is a reptile expert who reviewed the footage and said that the method was “inhumane” and unacceptable according to international standards. He also stated that it would cause extreme stress and pain in snakes.

PETA already investigated LVMH in 2016 and began an investigation into ostrich and crocodile farms that were suppliers to the fashion house. The footage revealed the horrific conditions in which the animals were kept and the cruel methods they were slaughtered.

The group is asking LVMH not to sell exotic skins. It concluded: “Rather than exploring lush forests and swamps and enjoying all the sensory pleasures they’re so keenly attuned too, those in LVMH supply chains are abused and tortured just to make shoes and purses.” 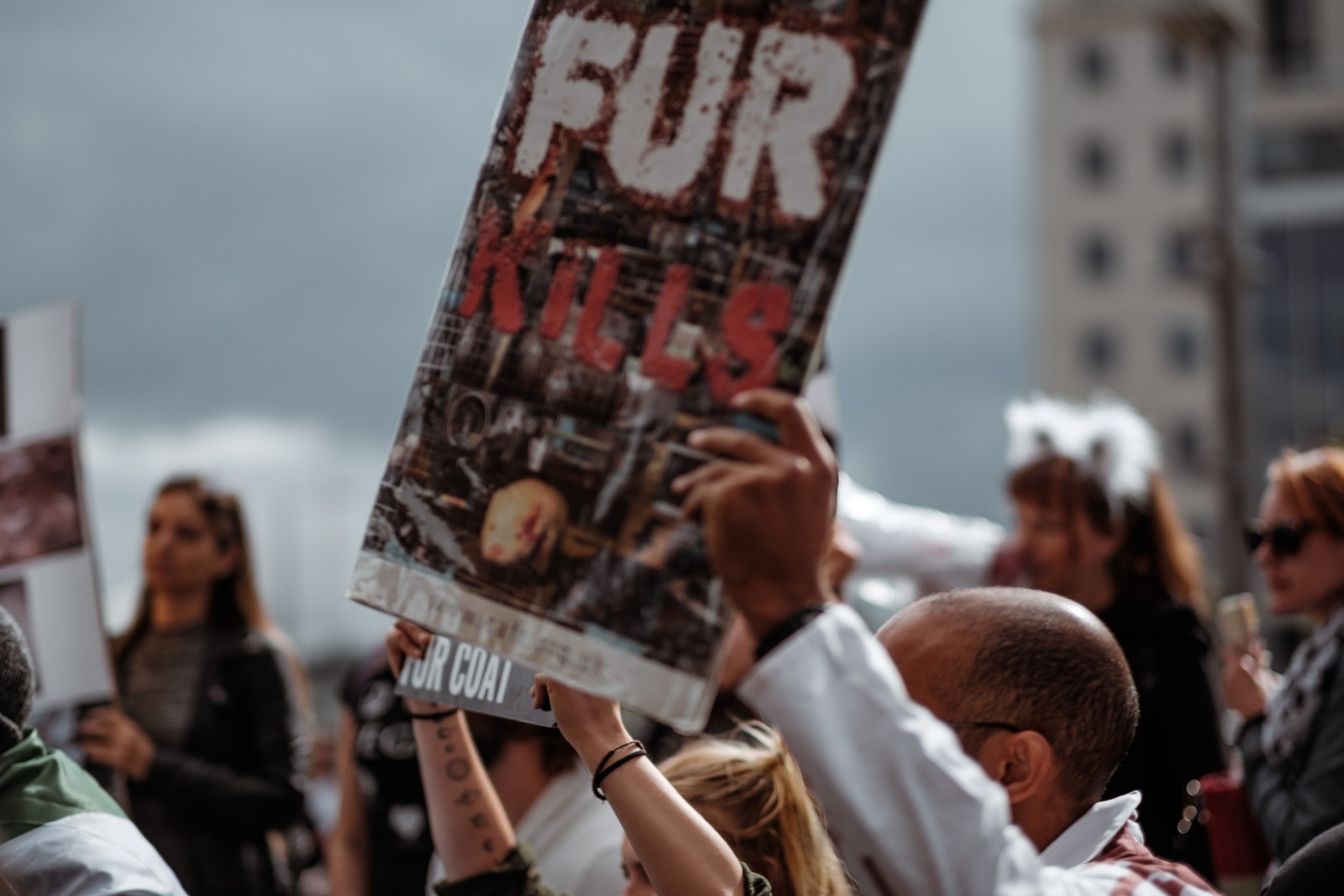