Dylon Dyes, a British brand that produces textile dyes and other household chemicals in the UK, is trying to cut down on CO2 emissions by its “Re-Dye Don’t Re-Buy” initiative. Dylon Dyes commissioned a report to examine the effects of dyeing old clothes instead of buying new clothes as the starting point for this campaign.

The report found that 66% of the respondents admitted to purchasing the same or more clothing this year than they did two-years ago. According to the report, however, 34% of respondents said they now buy less clothes because of environmental impacts.

Dylon hopes to encourage consumers to re-dye their clothes and get creative with the “Re-Dye Don’t Re-Buy” initiative.

The textile dyes manufacturer will start publishing videos and information on social media platforms like YouTube, Instagram, and Facebook in order to support customers. They will also include user-generated content from fashion influencers, and the debut of the brand’s first fashion collection.

“We are delighted to support efforts in the fashion sector to create a more sustainable future,” stated in a press release Rebecca Bland, senior brand manager at Dylon Dyes. “The goal of ‘Re-Dye Don’t Re-Buy’ is to educate consumers about how easy it is for garments to be revived and recycled while saving money and helping the environment.”

According to the report, each pair of jeans that are re-dyed rather than bought new can potentially save as much as 20 kilograms of carbon dioxide ejection. So if only 10 percent of the 26 million people in the UK aged 20-49 years old decided to re-dye a pair of jeans instead buying a brand new pair of jeans, there would be 49 million kilograms of carbon dioxide saved. This is equivalent to approximately 15,500 round-trip flights between London and Hong Kong.

“Currently, 300,000.00 tonnes of UK household textiles waste are sent to landfill or incineration every year. But, much of this could be recycled.” Bland concludes, “We hope that our initiative will encourage people to dig into their closets to see if they can transform their existing clothes using Dylon Dyes Machine pods before making new purchase.” 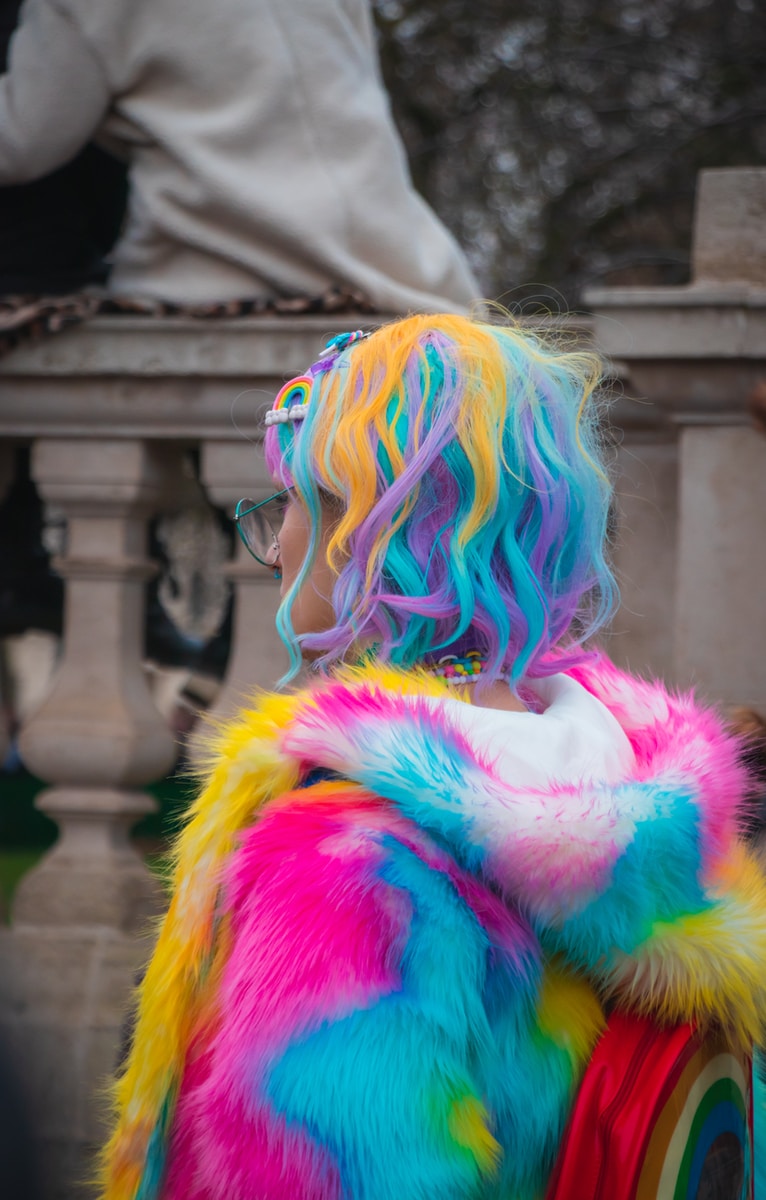